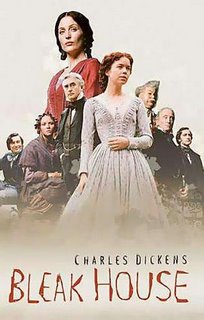 Check the BBC Bleak House site for more details about the series.

For more news about the BAFTAs check here.