Thanks to everyone who contributed to the Library’s summer reading guide. Here it is! The names of staff and students who contributed (many contributers were anonymous) to this list are included at the end of each entry. All the recommendations can be viewed in the comments section here. Check the Library catalogue for location details. 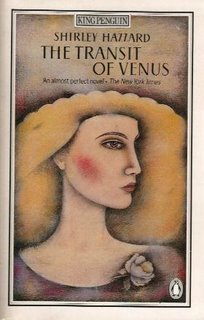