Each week CSU adds hundreds of new resources to the catalogue, including books, DVDs, CDs, and electronic resources. This is just a selection of highlights of the new DVDs that were added to the collection last week. Click here to view the complete list of new titles 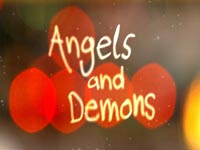