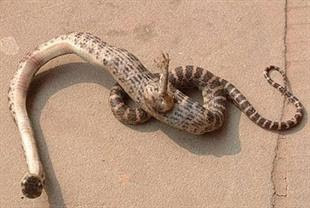 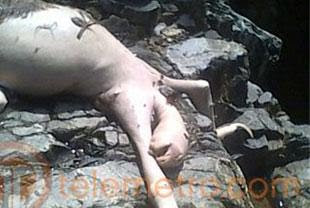 Strange beasts are appearing around the world. This week alone, there was a ‘Snake with a hand‘ found in China by an elderly woman, and a ‘Gollum-like‘ creature discovered by a group of teenagers in Panama. The Gollum-creature in particular strikes a remarkable resemblance to the notorious ‘Montauk Monster‘ which appeared in New York a few years ago.

What are these creatures, and where did they come from? Are they aliens? Mutations? Are they clever hoaxes? I’d like to think that they are a new generation of mythical creatures, worthy of being celebrated much like the Loch Ness Monster or Bigfoot.

As such, I’d like to present some of CSU Libraries collection of books relating to mythical creatures, perfect for school holiday reading or heavy research (depending on your line of thinking).

The Cave of the Cyclops by Homer
Mythical Creature: Cyclops
Check Availability