The winners of the 2010 Prime Minister’s Literary Award have been announced! 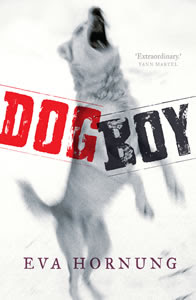 “In a deserted Moscow apartment building four-year-old Romochka waits for Uncle to come home. Outside the snow is falling, but after a few days hunger drives Romachka outside, his mother’s voice ringing in his ears, Don’t talk to strangers. Overlooked by passers-by, he follows a street dog to her lair and there he joins her suckling puppies.”

Non-fiction winner: The Colony: The History of Early Sydney by Grace Karskens 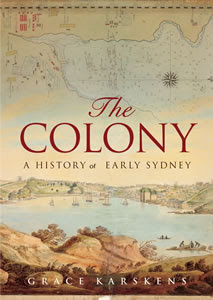 “A groundbreaking history of the colony of Sydney in its early years, from the sparkling harbour to the Cumberland Plain, from convicts to the city’s political elite, from the impact of its geology to its economy.” 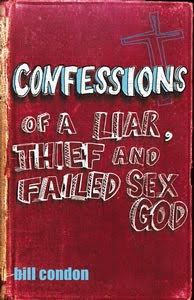 “I have this annoying problem that gives me a lot of trouble: a conscience. Neil Bridges attends a Catholic boys’ school in which teachers rule with iron fists and thick leather straps. Some crumble under the pressure but Neil toughs it out, just as his Vietnam-bound older brother has done before him. He has to be a man, after all. But at sixteen, how can he be sure of himself when he’s not sure of anything else? He loses a friend and finds another, falls in love and unwittingly treads a path that leads to revenge and possibly murder.”

The Library doesn’t currently have a copy of this book, check out ‘WorldCat’ to see if it’s available at a library near you – WorldCat: The World’s Largest Library Catalogue 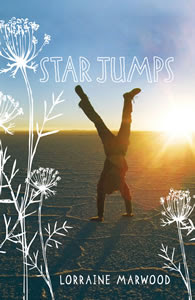 “A poignant verse novel depicting the joys and heartbreaks of a farming family as they struggle to cope with the devastating effects of long-term drought. Told through the eyes of Ruby, day to day farm life involves playing in grassy paddocks with siblings, doing jobs and helping out, and witnessing birth, death and sacrifice. The family is devastated when they have to sell-off some of their herd, but in the spirit of hope it is Ruby who tries in her own small way to help the family by making miniature bales of hay.”