Indigenous Literacy Day (ILD) will be launched in a series of activities around Australia that will feature ILF Patron Thérèse Rein, Miles Franklin Award-winning author Kim Scott, and a number of ILF ambassadors including Kate Grenville, Andy Griffiths, Anita Heiss, Sally Morgan and May O’Brien. 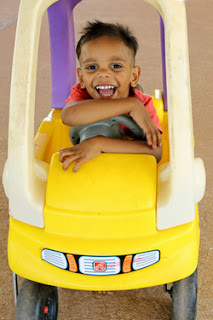 Meanwhile, a story written by a young Aboriginal boy in a remote community in the Kimberleys has inspired a composition that will be sung at the Sydney Opera House.

For example, in 2011, the Foundation delivered over 20,000 books in more than 200 remote communities from the Kimberleys in Western Australian to Broken Hill in NSW, and in the past three years it has gifted more than 80,000 new and culturally specific books to Indigenous babies and children up to the age of 15 years old. 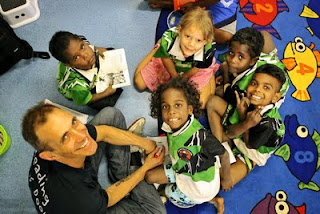 More information can be found at the Indigenous Literacy Foundation website.