Summer holidays….the perfect time to catch up on some reading. So what do librarians read when they are on holidays? Do they read at all?

In response to a call out to my librarian colleagues at CSU as to what they will be reading over Christmas, we’ve compiled a list. See their answers below. 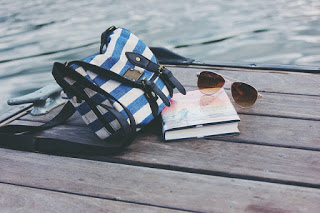 Our pick of books to read over the Christmas/New Year break: