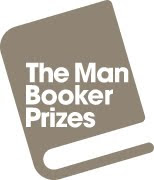 Looking for something good to read that isn’t a textbook? The 2010 Man Booker Prize for Fiction longlist was announced yesterday, and the amazing books selected will be available from the library very soon. Click the Check Availability links to check which books have arrived and which books are still on order,and snatch up a copy!