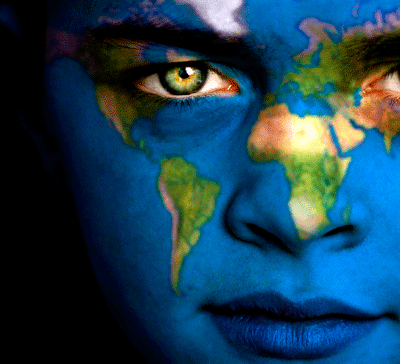 CSU is supporting nonviolence month and has pledged “against violence in order to bring about positive change in the communities within which we work and study”, aiming to “empower our students and staff as social change advocates with knowledge, innovation and a real sense of community”

What is nonviolence month?

Nonviolence is the belief that all of us should be able to live in safety, free from all forms of violence.
Nonviolence means celebrating our common humanity and the natural environment that sustains us. It is a challenge to structural violence, utilising reflective practice based on promoting education and understanding.

International Centre of Nonviolence (ICON) Australia is the sponsor of nonviolence month.

Why should I care?

What can I do?