Search
On May 17, we celebrate IDAHOT – the International Day against Homophobia and Transphobia. The date this year marks the 26th anniversary of the World Health Organisation’s declassification of homosexuality as a mental illness. 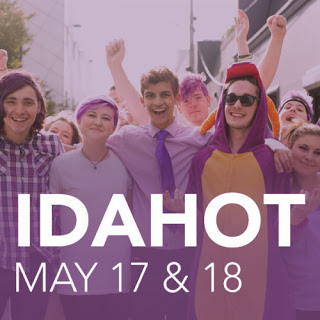 Some facts from across the world:
In Australia: 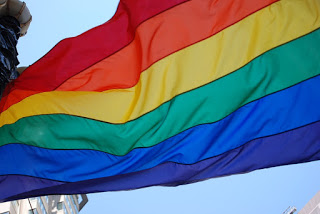 CSU Library staff are proud allies of LGBTIQ people and we’re using the day to draw attention to the discrimination still faced by same sex attracted, intersex and gender diverse people, and to celebrate sexual diversity and gender diversity. To find out more, read about IDAHOT’s global campaign, and to find an ally here at CSU, check out our Network of Allies.