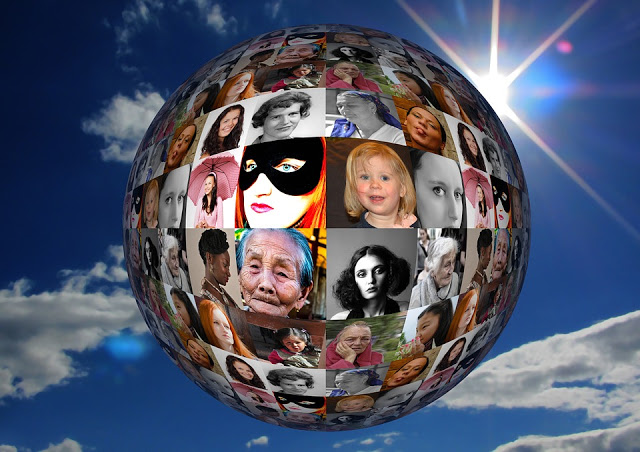 March 8th is International Women’s Day, a day that is powered by the collective efforts of all!

International Women’s Day (IWD) is a global day celebrating the social, economic, cultural and political achievements of women. The day also marks a call to action for accelerating gender parity. IWD has occurred for well over a century, with the first​ ​March 8​ ​IWD gathering supported by over a million people in Austria, Denmark, Germany and Switzerland. Prior to this, the​ Socialist Party of America, United Kingdom’s Suffragists and Suffragettes, and many others campaigned for women’s equality. Today IWD belongs to all groups collectively everywhere – it is not country, group or organisation specific.​ Make International Women’s Day your day, everyday, and do what you can to truly make a positive difference for women.

As we are your Library, we thought it worth pointing out that gender disparity extends into the literary world. Women win fewer literary prizes than their male counterparts and their work is featured less in the literary sections of newspapers and magazines. The yearly Stella Count shows us there is still a fair way to go in achieving a balance between female and male writers. So to commemorate International Women’s Day, the Library have chosen some books from the Reading Australia list that are written by, for and about women. Why not borrow one of these great reads from our collection today: