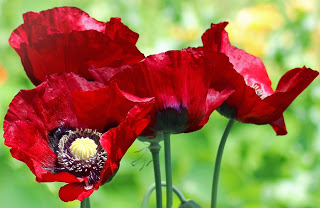 On Remembrance Day, we remember all the Australian men and women who have served in war and peacekeeping activities. It’s is observed at 11am on 11 November, which is when the hostilities of the First World War officially ended in 1918.
This year marks the 99th anniversary of the Armistice which ended the First World War (1914-18). So take a minute (or two) at 11am today to remember the great and selfless sacrifice, our men and women made and in doing so, has died or suffered for Australia’s cause in all wars and armed conflicts.