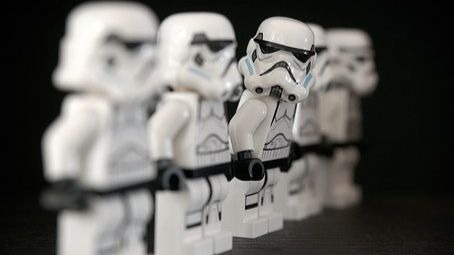 May the 4th is celebrated by people around the world as Star Wars Day, a day for rejoicing in all things Star Wars. With that in mind, we thought we would celebrate the Library’s Star Wars collection, available now through Primo Search, and including gems such as:

If you need help accessing any of these fantastic resources, use the force to contact us at the Library!